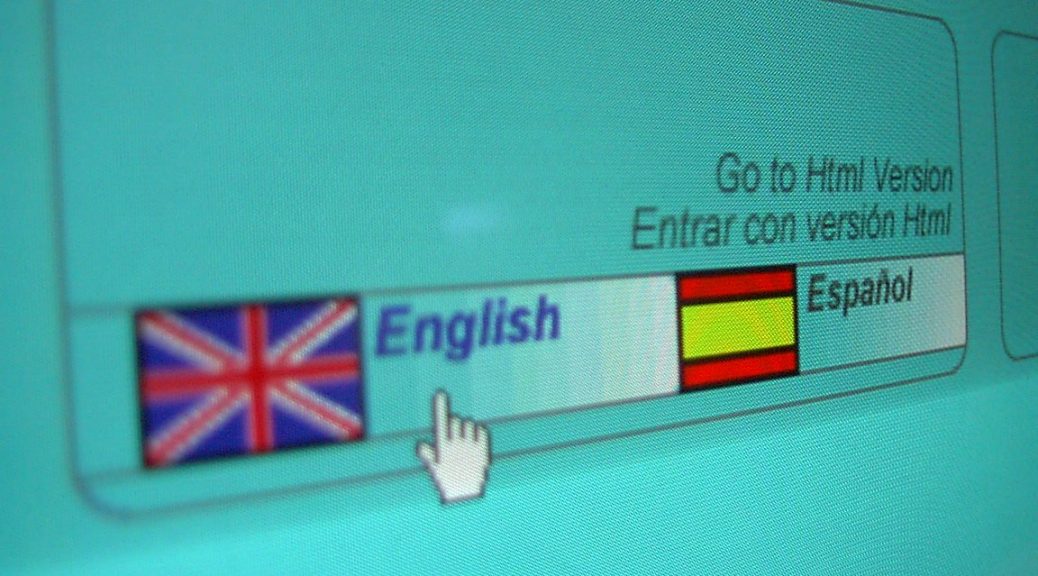 The earliest written languages on the record are known to be the ‘cuneiform script’ found in Mesopotamia, dating back to the 8th millennium BC. Now, there are approximately 7,000 languages spoken worldwide. Many research scholars find it almost impossible to determine which language is the earliest or oldest. A few languages backed with rare linguistic families and cultures, taking their early roots from thousands of years ago.

Since many languages existed for hundreds of years, a variety of rare and common language families can be considered and put to the list of world’s oldest languages recorded officially. A few of them are indeed extinct; a few others still exist and are used for only specific purposes. Whereas, some more continue to exist in use, although a significant decrease in the number of speakers is counted. Linguists claim that the age of a language must be calculated by its first time appearance in texts and with its present use. The following list includes the world’s 10 oldest languages documented in history:

Top 10 Oldest Languages of the World

Chinese is known to be one of the oldest languages (3000 years) to have appeared with its first script that is estimated to be around 1250 BC. The demand for Chinese translation services in today’s world has extended to Cantonese and Mandarin forms as well. The reason? The growth of the Chinese language goes thousands of years back and took over several dynasties for its completion. There are multiple forms of Chinese spoken in different parts of China. This requires professionals and even other officials to provide their service/products in the way people can understand and connect with, effectively. As per the latest figures, about 1.24 billion people are speaking Chinese having it as their first language with all its dialects and variations, thus benefiting several businesses.

Following the Old form, Latin made its entry as the first script dated approximately in 75 BC. This is a classical language that branches from the Italic family of the Indo-European groups. Initially, Latin was being used as a spoken language in the regions in and around Rome and is known as Lazio. The Roman Empire decided to turn Latin into a formal language, considering it as a valuable language in those olden days. And today, Latin is regarded as the official language of Poland and Vatican City.

From finding the first script in 1000 BC to having an estimation of 3000 years, the oldest languages of the world with Northwest Semitic roots are that of Hebrew. Native to Israel, with certain expressions such as “shalom” and “mazel tov”, Hebrew language has seeped into our common lexicon. The reason for getting Hebrew translation services for books and documents related to spiritualism and rituals is because Hebrew is tagged as a Holy language with regards to its sacredness.

The Sanskrit language was presumed by many linguists to be quite prominent in several European languages. Sanskrit, recorded to be 4,000 years old (many suggest the language is 6,000 years old), seemed to be the predominant language in India. This is one of the significant Indian languages that is believed to take roots from the Tamil language. Despite its negligible use as a colloquial language, the Sanskrit language remains as the official language of the Indian Peninsula until now.

Arabic and Hebrew are said to have derived words and proper terminologies from the Aramaic language. It earned its position into the list of top 10 world’s oldest languages based upon a few geopolitical and diplomatic records derived from the 10th century BC that were believed to be used by the Aramaic states. Countries such as Jordan, Palestine, Iraq, Israel, Eastern Arabia, South Central Turkey and a few more regions use Aramaic as their spoken language.

Making its first presence in 1450 BC, more than 13 million individuals use the Greek language. Over 99% of the population in Greece, with Albania and Cyprus, have Greek as their official language. The language is a descendant of the European-Indo family and has nearly 34 centuries of documented record. Its long track-record made Greek as among the oldest languages spoken in different regions of Europe. Did you know that Greek translation services from agencies are required for purposes such as astronomy and science? From having an academic value to possessing a spiritual background, Greek has its own significance and philosophy.

A linguistic communication that has a recorded age of 4700 years in history is the Egyptian language. It is believed that many autobiographical writings were found on the walls of Egyptian graves and were stated to be produced approximately in the ages around 2600 BC to 2000 BC. The Egyptian language is still used as the liturgical vernacular of the Coptic Church even today. Many phrases from the Biblical Hebrew are regarded to have traces from the Egyptian roots; yet, a few research studies are contradictory toward this opinion.

A language separated from the Old and Proto-Korean, that refers to the prehistoric Iron and Bronze ages is Korean. Popular as the official language of North and South Korea, Korean differs in terms of spelling, vocabulary, dialects and even in alphabets between the two regions. The Middle Korean was born approximately in the 15th century and is used as Hangul, the unique Korean characters that King Sejong the Great and his scholars had introduced. But today, countries such as Japan, Kazakhstan, China, Russia Uzbekistan and more use Korean for various professional reasons; a reason why Korean translation services are needed by many companies and business sectors globally.

Dating way back into 3000 BC, Tamil is highly regarded among the world’s oldest languages. In fact, it is stated to be more than 5000 years old in history and some even believe that Tamil was born around 2500 BC. The collection of Tamil literature, is considered to be classical for its language usage and is incredibly vast. Today, numerous regions of the world including India, Sri Lanka and Singapore prefer Tamil as their native language and are majorly spoken by people in the areas of Tamil Nadu, Goa, Karnataka, Assam, Andhra Pradesh, Gujarat and more.

It is thus unlikely to state if certain vocabularies fall under the world’s oldest languages since researchers are left without proper evidence and justification!

Translating a language can be useful for both personal and professional reasons. The team of experienced linguists from Click For Translation will deliver quality-controlled and accurate translation services in more than 100 languages, irrespective of their ages! They also provide precise and quick results for specific language combinations effectively. Check out the list of languages that they translate by clicking here!