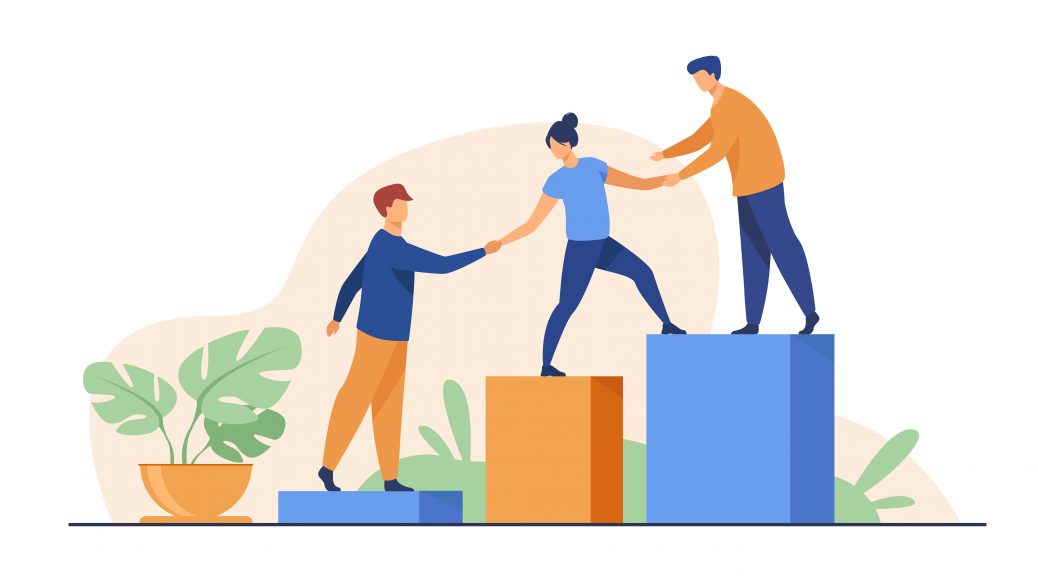 Even though English is spoken widely all across the world, there are several other languages too which are growing at a rapid rate. For example, next to English, it is Spanish which is the second most used language not only in Spain but also in Mexico and Latin America.

Over the years, as people began to move from one place to the other as immigrants, communities speaking different languages co-existed in harmony. This initiated the growth and popularization of languages other than English and Spanish.

In this article, we will shed light on some of the fastest growing languages and how they are affecting the global community and culture.

What are the top languages growing at a rapid rate all across the world?

According to the surveys, the top growing languages which are being adopted in different parts of the world are:

These fastest growing languages are having different effects on the global community. Some of these effects are positive like increased socialization, global peace, knowledge about other cultures and developing respect for them, and so on.

On the other hand, due to so many languages like Arabic, Portuguese, Chinese, and others, several challenges are also there. For example, when an individual wants to settle down in the US after spending several years in the Middle East since birth, he or she needs to submit several documents in English language which is accepted in the US. That’s where a person will face problem due to differences in languages.

How can a language translation company help?

To overcome the language differences, one can hire an agency for translation services. These agencies are experts in translating any kind of document from one language to the other as per the desire of the client.
Be it English to Arabic or Spanish to Urdu, the language translation services have helped both individuals and businesses to overcome the linguistic hurdles. All you have to do is choose a professional company for translating your document into your preferred language. 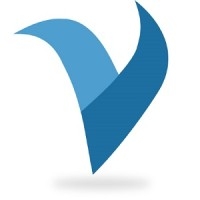 Charles Dennis J.
Author at Click For Translation
Dennis is a multi-skilled content wizard that dedicates herself to writing content that goes beyond merely sparking interest in the audience.